Moving Past the STIX 2.1 Opinion Object 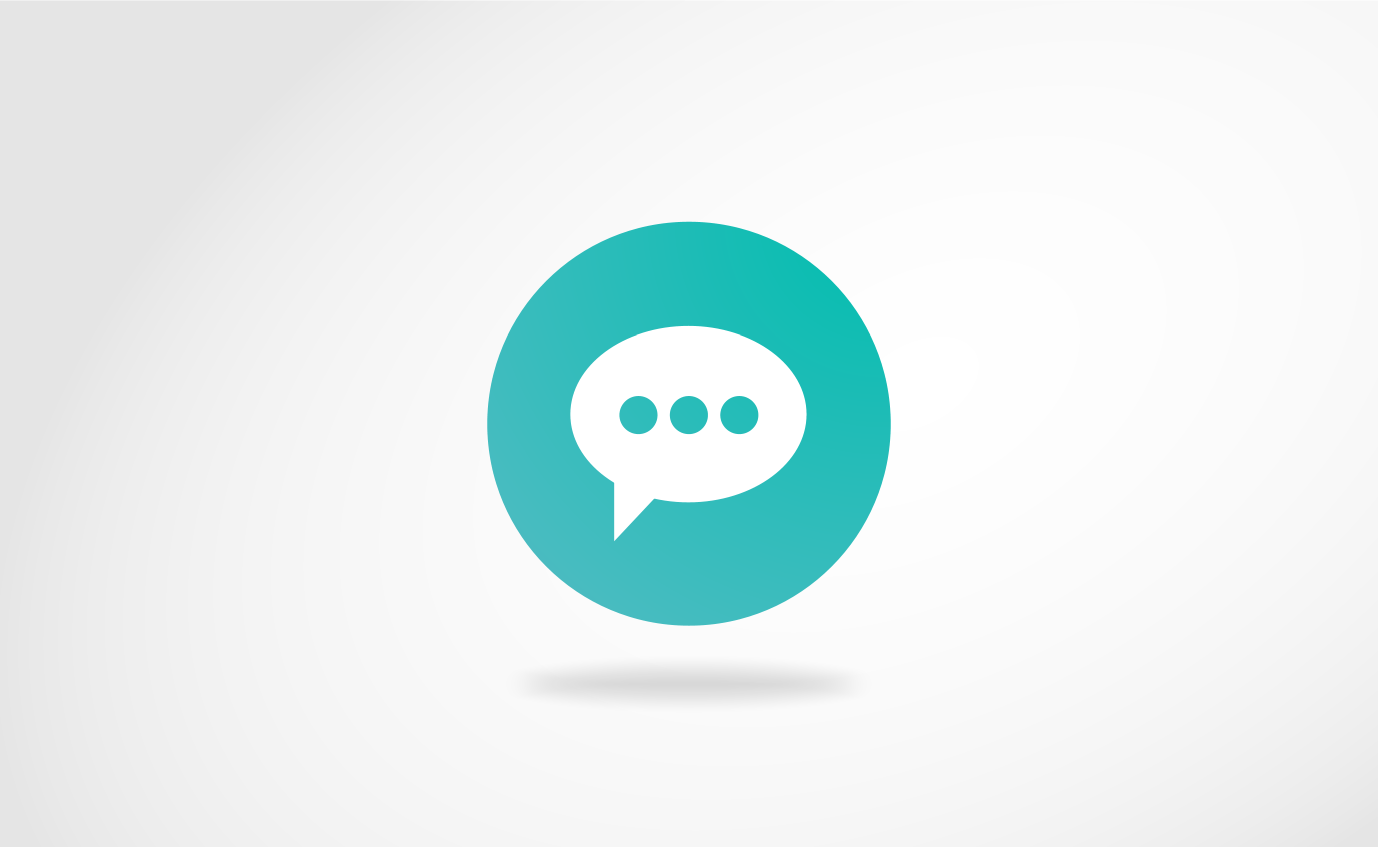 In the first part of this blog series we talked about some initial hurdles that the intelligence community has in structuring Analysis of Competing Hypotheses (ACH) in a consistent way.

In this follow-up post we will address how analysts first thought about tackling this problem. Then in the final part of this three-part series, we will discuss a potential and proposed solution.

We previously looked at what ACH means and how it can support not only security analysts, but also consumers and producers of cyber threat intelligence (CTI).

The main problem is that there is currently no way to structure the process of testing evidence against a set of hypotheses (H1, H2, H3…). Producers of intelligence often create multiple, competing hypotheses around a given threat to identify the strongest hypothesis (H1) most supported by the evidence available.

One problem we found is that there is no way to ingest Digital Shadows data in STIX that will allow the consumer to see all the hypotheses being tested and to see the evidence used to support each one.

The STIX model (even 2.x) is very flexible and offers much room for individual interpretation. This means analysts working on the same team can easily create multiple and different interpretations of the same data.

This is a general problem, but it is particularly difficult in an environment where an analyst may work across multiple feeds and sources, each with its own understanding of how the data should be structured.

It’s for this reason that EclecticIQ Fusion Center analysts have decided to adhere to an agreed-upon data model to scale across many feeds/sources.

The need to structure ACH comes from the need to ask pertinent questions about our data. For example, some of the limitations include:

The need to structure this hypothesis-testing process is driven by several factors, or rather questions we would like to be able to ask of our data:

What the STIX 2.1 Opinion Object permits

The STIX 2.1 Opinion Object is the entity that gets the closest to being something that can be used to structure hypothesis testing.

The Opinion Object is able to express ‘agreements’ or ‘disagreements’ about other STIX entities or relationships. However, it is clear that it is not meant to be expanded beyond its current form based on the below limitations:

It is clear that the STIX 2.1 Opinion Object cannot be used to structure hypothesis testing. It’s also clear that there is a need for a new object that would be able to do this.

The Opinion Object introduces a free-text explanation for the reason why the consumer/producer has this opinion. There is a need for objects that rely on a free-text field. However, for the purpose of structuring ACH, we felt like there was a need for a new object.

The Opinion Object -Limitations and the argument for a new entity

The Opinion Object focuses on validating intelligence from various sources, but only in a free-text, non-evidence-based fashion.

Being able to have an entity with the sole purpose of relaying an analysts’ thoughts and opinions about an entity or a relationship in a free-text fashion is useful. But that is the minimum needed.

Producers and consumers of CTI practice hypothesis testing to seek attribution of a threat actor, or to better understand an emerging threat. At the moment, STIX has no way to structure this thought process or the evidence that supports one hypothesis over others.

In part 3 of this blog series we will explore what characteristics makes a new entity viable for representing ACH.