Are you giving your analysts the right tools? 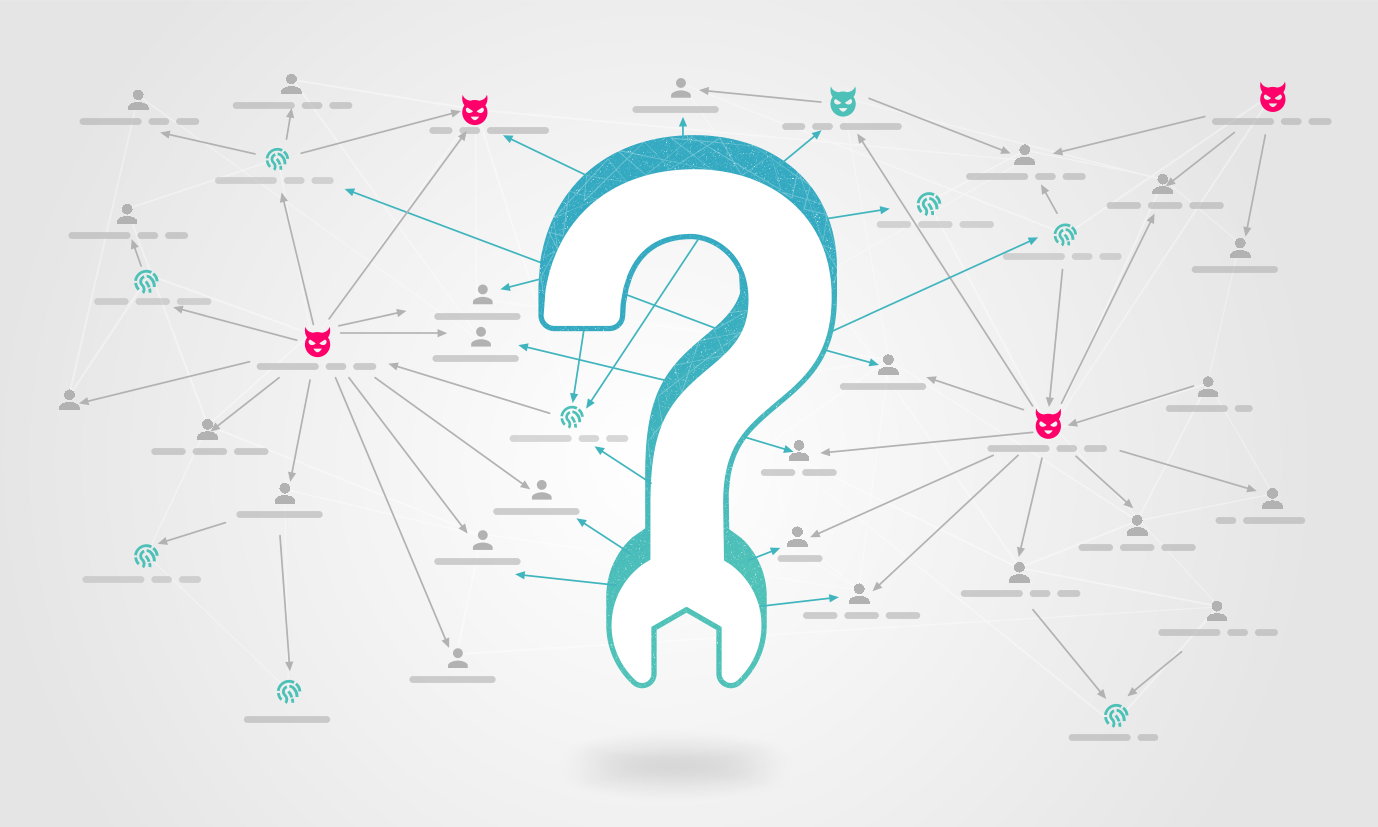 A former boss of mine used to say that “‘analysis’ isn’t a job title. It’s a skill. A thing that we all do as part of our jobs.” I came to my current role through a pretty non-standard route, but then again I don’t think there is a standard one. Analysis used to be the reserve of military or the government, or prefixed with some qualifying ‘vertical’ such as ‘financial’, ‘political’ or ‘business’ analyst.

Like most other job titles, ‘analysis’ was not really seen as a function until somebody would stand up and say, “I do analysis as a full-time job” – then nobody around them could challenge them.

Back when I was running an incident handling team, we lived in such a world. Our team were not ‘Analysts’ (apparently). The Analysts (deliberate use of a capital ‘A’) were the elite – what they did was special and expert, the shaman of the cybersecurity team. The term was being misused and my old boss (although perhaps with ulterior motives) was probably on to something.

Times have changed somewhat. Analysis, particularly in a CTI (cyber threat intelligence) context, now has clearer definition. There is proven value in the work of talented individuals who spend valuable brain cycles tracking threats and understanding the tangled web of threat actors and how they relate (or not) to intrusion sets. In addition we spend a great deal of time trying to understand the TTPs (tactics, techniques and procedures) employed, how they are grouped into campaigns and all the way down the stack to detection capability.

In recent years we have seen this role evolve from the part-time activities of the more multi-talented security professionals into a discipline in its own right.

So how do we support these new analysts? Well, we can start by identifying the key activities that they conduct:

You want blockchain? Sure. Machine Learning? Of course. But let’s get the basics right first.

Core technologies that allow you to manage data, provenance and the functions of analysis are foundational – but often overlooked. I’ve seen highly sophisticated analysis techniques conducted using pivot tables in spreadsheets. It was slow, clunky and quite manual but it still implemented the very core functions that make analysis a tradecraft rather than a pseudo-science/art-form.