It's All in the Name: A Guide to STIX Naming Conventions 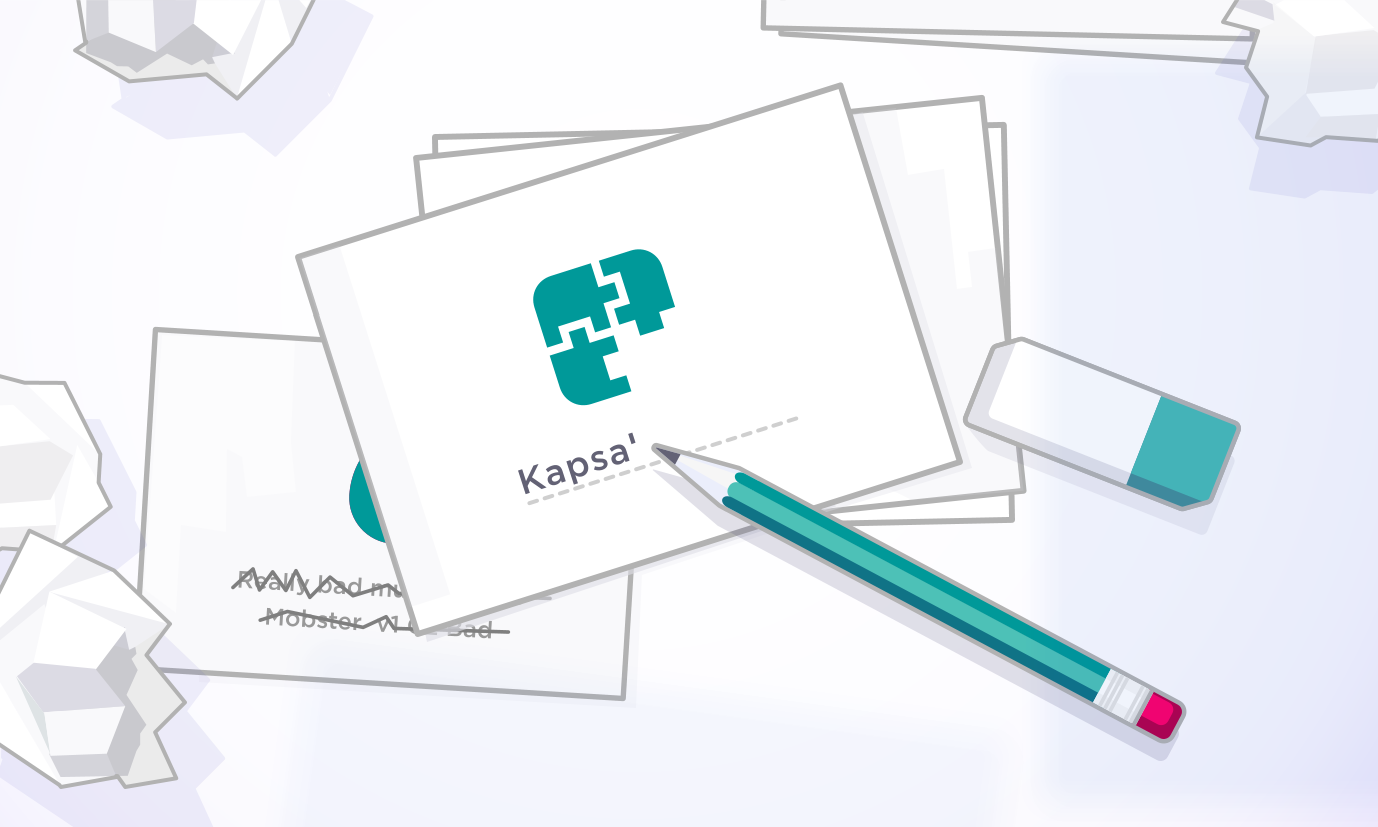 Generating quality titles for STIX objects isn’t as straightforward as it might seem. Titles should be short and meaningful. But not just to the author: We’re always interested in making STIX more useful and practical. To that end we’ve identified some guidelines on STIX naming conventions, which are outlined below, along with explanations and examples to illustrate our thinking.

1. Start by describing the object to an imaginary non-technical person who is in a hurry

The ‘five Ws’ (‘who’, ‘what’, ‘when’, ‘where’ and ‘why’) can serve as a useful checklist for naming objects but are often too verbose for STIX titles.

Analysts must be able to quickly and accurately determine if an object is relevant to their investigation, without having to review the details of every object. Analysts aren’t Sherlock Holmes, so cryptic clues like “RACHE” won’t suffice.

Knowing your customers’ needs and ways of working helps. If you know how they use intelligence, it’s easier to convey the minimum information necessary to enable a relevancy determination.

If every object has the same title, analysts will struggle to differentiate them. In the case of Indicators, if many share the same title, it might be worthwhile to consider merging them. For example:

Imagine a piece of malware code-named Kapsalon. Version 1 of Kapsalon comes hardcoded with five domains and five IP addresses used for C2. It is equally valid to create:

The level of merging applied depends on the tools available and how the customers use the intelligence you create. The following titles might be unique at creation, but are unlikely to remain unique:

Not only should titles be reasonably unique within the same object type, STIX objects of different types shouldn’t share the same title.

4. Use a repeatable titling convention and minimize ‘one-offs’

This also might seem contradictory with the guidance to create reasonably unique titles, but the structure of the title is what should be repeatable, not the actual title. Consider the following example.

Simplicity is your friend. EclecticIQ Fusion Center has used a few different complex naming conventions and rules over the years, but each of them came with a sound justification.

Because this mapping is known, analysts prepend ‘Intrusion Set:’ to the title of STIX 1.2 ‘Threat Actor’ that will become STIX 2.x ‘Intrusion Set’ in the future.

In the future, these labels will be dropped, as they won’t be necessary.

Hopefully this short guide has been useful. As we’ve seen, it’s not always obvious how we can create meaningful and clear titles for STIX objects. But taking the time to do so makes it easier for other analysts to process intelligence more quickly and with greater confidence.

These are just five thoughts from the EclecticIQ analyst team. We’d love to hear your ideas and insights on object title naming.