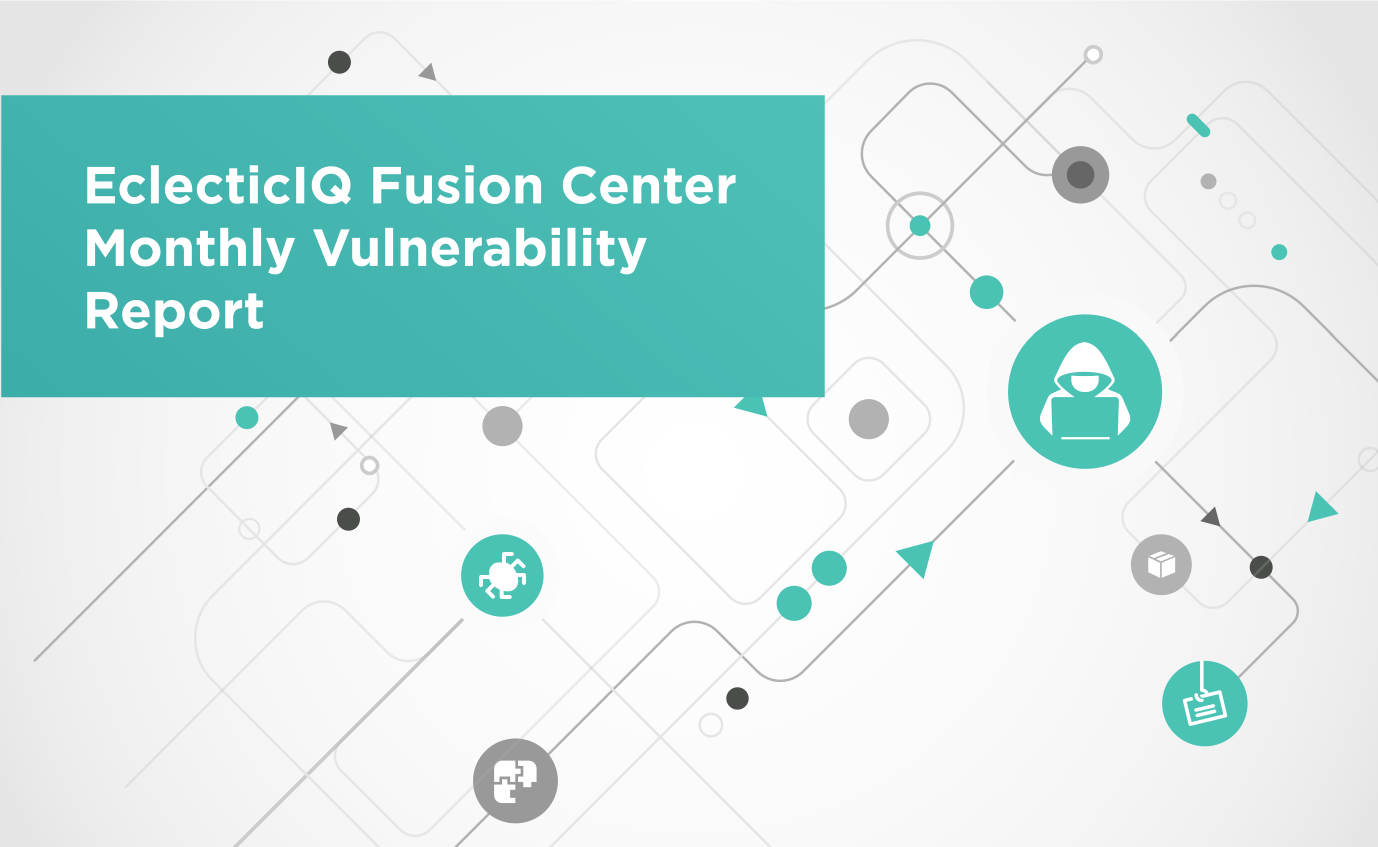 This post is aimed to provide you with an overview of trends in vulnerability disclosures and announcements on a regular basis. Where applicable, the report will provide knowledge of known exploits for trending vulnerabilities and relevant courses of action. This report is not exhaustive in nature and as such, will not include every vulnerability announced that month.

A vulnerability in Tool: Winbox had a Proof of Concept published on GitHub in September. TheWinboxExploit PoC affects all versions of WinBox from 6.29 to 6.42. The flaw allowed attackers to forward traffic to themselves via MikroTik routers.

Security researchers released a micropatch based on a zero-day that was unveiled on Twitter. The report Third-Party Researchers Released Micropatch for Recently Disclosed Windows Zero-Day features more information. The report identified how security researchers discovered a zero day vulnerability affecting all supported versions of Microsoft Windows including Windows 10, Windows 8.1, Windows 7, and Windows Server Edition 2008 to 2016. The flaws were tracked as CVE-2018-8392 and CVE-2018-8393 .

Meanwhile, Microsoft patched 60 vulnerabilities in its September update. These included an actively exploited flaw ( CVE-2018-8414 ) that resides in the Windows Shell, which originates due to improper validation of file paths. By exploiting this flaw, a remote attacker might execute arbitrary code on the targeted system by convincing victims into opening a specially crafted file received via an email or a web page. Security researchers note that CVE-2018-8414 was actively exploited by Intrusion Set: TA505hacker group to deliver the Malware: FlawedAmmyy RAT . More information can be found in the report Microsoft Patches Zero-Day Flaws in Windows, Internet Explorer.

macOS Mojave was launched in September, and subsequently the report macOS Mojave Privacy Bypass Flaw Allows Access to Protected Files demonstrates a vulnerability in the new version of the OS that can allow an attacker access to protected files without needing to be logged in to a machine. The researcher who discovered the flaw did not say if Apple were working on a fix, but did say he would demonstrate the flaw in November.

CVE-2018-14634 affecting Linux OS CentOS and Red Hat Enterprise Linux (RHEL) was identified in September. The flaw was present in the Linux kernel between July 19th 2007 (kernel commit: b6a2fea39318) and July 7th 2017 (kernel commit: da029c11e6b1). It only affects CentOS and RHEL as the developers failed to backport a patch when the vulnerability was fixed last year.

On mobile devices, no major vulnerabilities were identified in September. However, these reports demonstrate some of the current techniques being used by cybercriminals to target mobile users, predominantly on Android devices.

Microsoft patched a zero-day vulnerability for a critical remote code execution bug ( CVE-2018-8373 ). This affects the way that the scripting engine handles objects in memory in Internet Explorer. The bug could allow remote attackers to take control of the vulnerable systems just by convincing users to view a specially crafted website through Internet Explorer. This bug is very similar to CVE-2018-8174 , which was actively exploited by an unnamed threat actor before it had been patched in May 2018.

Tricky DoS Attack Crashes Mozilla Firefox was identified in September. This vulnerability can allow an attacker to crash a FireFox browser when a user accesses a web page containing an embedded JavaScript script. The flaw currently does not have a fix.

Cisco issued updates to its WebEx software in September. The vulnerabilities ( CVE-2018-15422 , CVE-2018-15421 and CVE-2018-15414 ) that could allow unauthenticated, remote attacker to execute arbitrary code on the target machine. According to the vendor, an attacker could exploit the flaws by tricking victims into opening a malicious file in the Cisco Webex Player. The file could be sent via email as an attachment or through a link in the content referencing it. Each version of the Webex Network Recording Players for Windows, OS X, and Linux is affected by at least one of the issues.

Adobe issued an out-of-schedule for Acrobat in order to mitigate against an out-of-bounds write vulnerability ( CVE-2018-12848 ) which can lead to arbitrary code execution in the context of the current user if exploited by attackers.

A proof-of-concept for a critical vulnerability in Tool: Winbox was published on GitHub in September, affecting all WinBox versions from 6.29 to 6.42. The WinboxExploit PoC exploits CVE-2018-14847published in August.

The report An In-depth Look at the CVE-2018-5002 Exploit focuses on an zero day allegedly exploited by the Intrusion Set: FruityArmor . CVE-2018-5002 is a high-risk vulnerability in the avm2 interpreter and was being used to exploit machines using Flash and evidence shows it active at least as far back as February 2018.

The following Attack Pattern TTPs were also identified by EclecticIQ analysts throughout September 2018:

From last month’s EclecticIQ Monthly Vulnerability Trend Report - August 2018 active exploits, the use of CVE-2018-11776 is still prevalent and being used to target Apache Struts devices, but also now being used for cryptomining malware. This may become a common trend for this vulnerability or similar flaws that become apparent over the coming months. 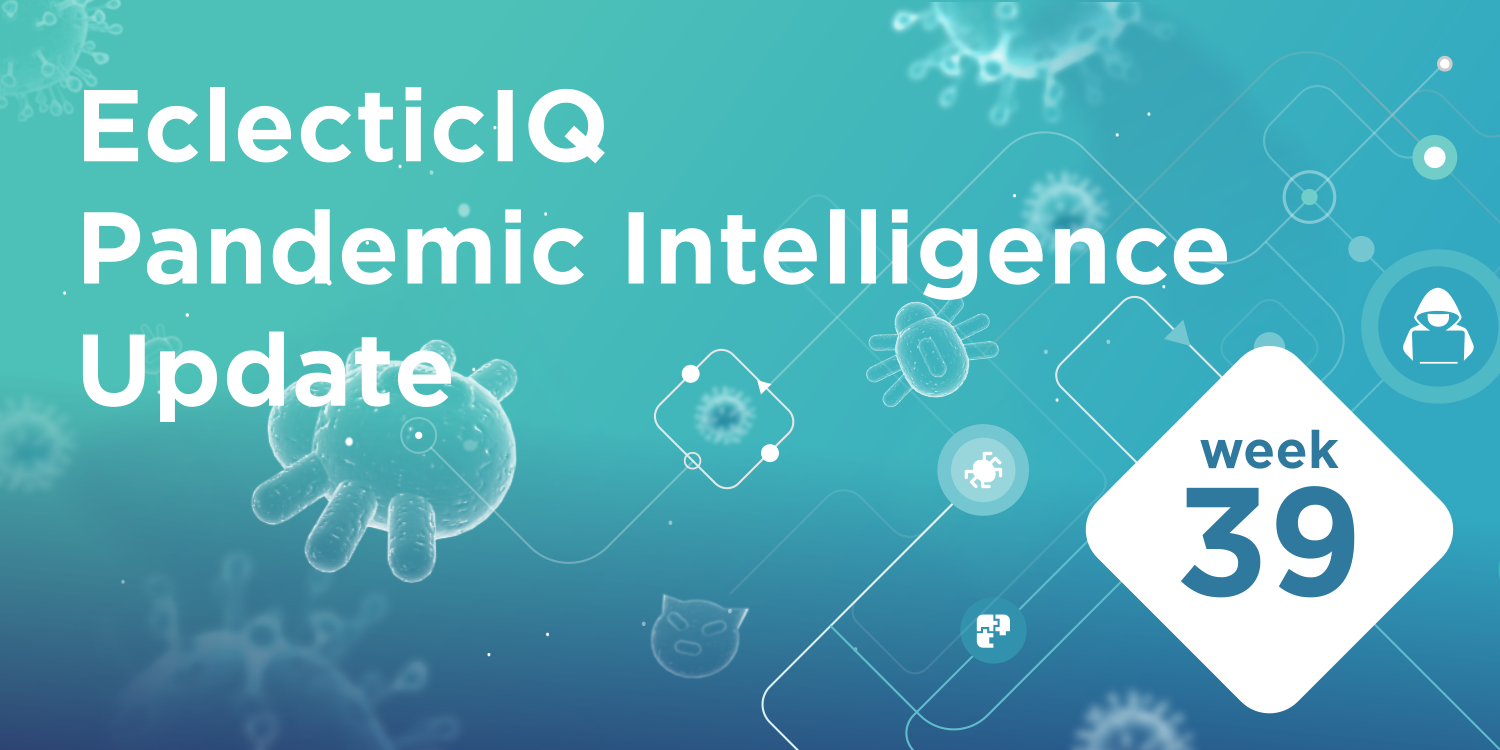