A vulnerability was found in Cisco Linksys Router up to E4200 (Router Operating System) and classified as very critical. Affected by this issue is a part of the file tmUnblock.cgi. The manipulation of the argument ttcp_ip with an unknown input leads to a privilege escalation vulnerability.

A security researcher has identified a remote code execution vulnerability ( CVE-2019-3462 ) in the Advanced Package Tool (APT) software used on Debian, Ubuntu and other Linux distributions.

Google has patched 27 vulnerabilities in Android with its January 2019 Patch Tuesday update.

The most severe issue patched in course of the latest update was a critical remote code execution vulnerability ( CVE-2018-9583 ) within an Android System component. The other bugs fixed within the Android System includes four high risk privilege escalation flaws and seven high severity information disclosure vulnerabilities, which affect Android versions 7.0, 7.1.1, 7.1.2, 8.0, 8.1, and 9.

A vulnerability in Skype for Android allows an unauthenticated attacker to view photos and contacts, and open links in the browser. ( Skype Call bypass phone’s lock code )

Security researchers have discovered a new flaw in the Chrome browser, which could enable threat actors to use a device’s profile in order to exploit vulnerabilities in a targeted fashion. The flaw was discovered three years ago but has only been partially addressed by Google in Chrome version 70, as the company claimed the Android OS is working as intended. It should be noted that the vulnerability has not been designated a CVE as it is not considered a security issue by Google or Mitre.

Security researchers have identified memory corruption vulnerabilities ( CVE-2018-4456 and CVE-2018-4421 ) within IntelHD5000 kernel, which occurs when working with graphics resources inside of Apple OSX 10.13.4.

An unprotected MongoDB instance was found by third party researchers containing a database of 854 GB's worth of personal Chinese Citizen resume details. The database was secured shortly after the discovery, but MongoDB does show that several IP addresses accessed the database beforehand.

A new vulnerability affecting the Wi-Fi system-on-a-chip Marvell Avastar, which is used in billions of devices worldwide, could be triggered during the device’s scanning for available Wi-Fi networks, which it does every five minutes.

Cisco has patched a number of vulnerabilities affecting its SD-WAN Solution and Webex products. Cisco recommends the following CoAs:

The following tools, malware, and attack pattern are general threats that have been observed by EclecticIQ analysts in January 2019:

EclecticIQ Fusion Center recommends users to apply security updates to their systems as soon as they become available, in order to mitigate against the risks posed by the vulnerabilities mentioned in this report. It is worth noting this report is a summary of the main vulnerabilities we have seen over the course of a month and as such is not reflective of the full list of CVE information published by vendors. 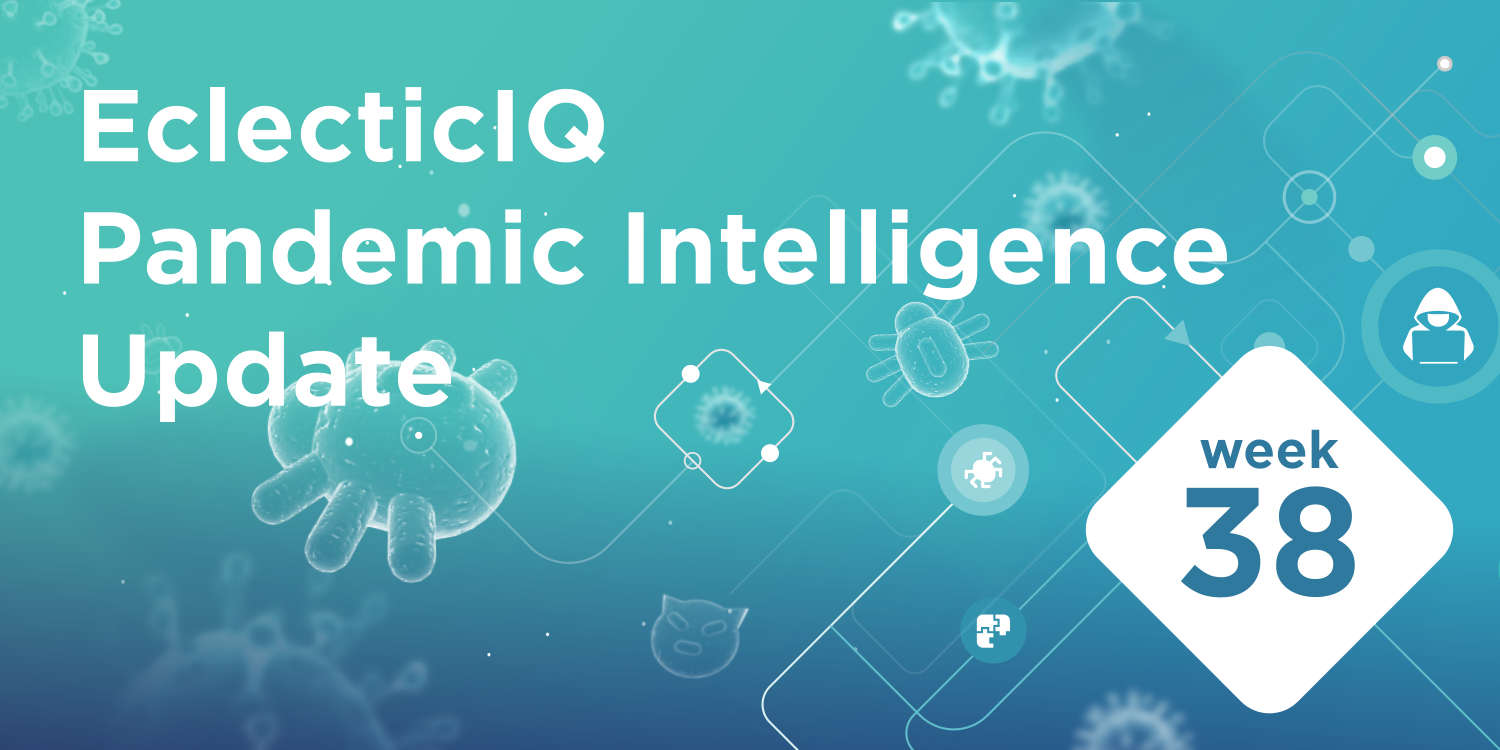